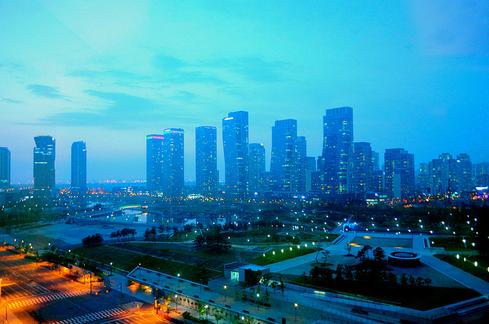 Although IFSEC International and Interop London were the headline acts, over 100 other tech-related events were scattered throughout the city during London Technology Week this week.

In a tiny pop-up at the Old Street Underground Station David Caygill of app start-up Savio explained that the “dirty secret” about activity trackers like Fitbits is that people stop using them within six months, “but they keep buying them.” In the luxurious Canadian embassy building under a chandelier, evolutionary biologist Mark Bowden showed how certain postures made him appear arrogant by brazenly exposing “kill points” and how with human behavior, as in software development, input is the biggest indicator of output. (Garbage in, garbage out.)

There was also plenty said about security. Here are some of the highlights.

“Every time a piece of kit breaks down it’s another life at risk.”

–Brigadier Alan Hill, head operate and defend, info systems and services, Ministry of Defence, explaining how every time the military must install, update, or repair information technology in “deployed space,” they must send someone to the front lines of battle to do so. “Every time you put a military person in the front line that’s another life at risk,” he said at Interop London.

–Futurologist Dr. Simon Moores, explaining at IFSEC International how smart cities like Songdo, South Korea rely heavily on a complex network of IoT devices that are “almost intractable” to integrate.