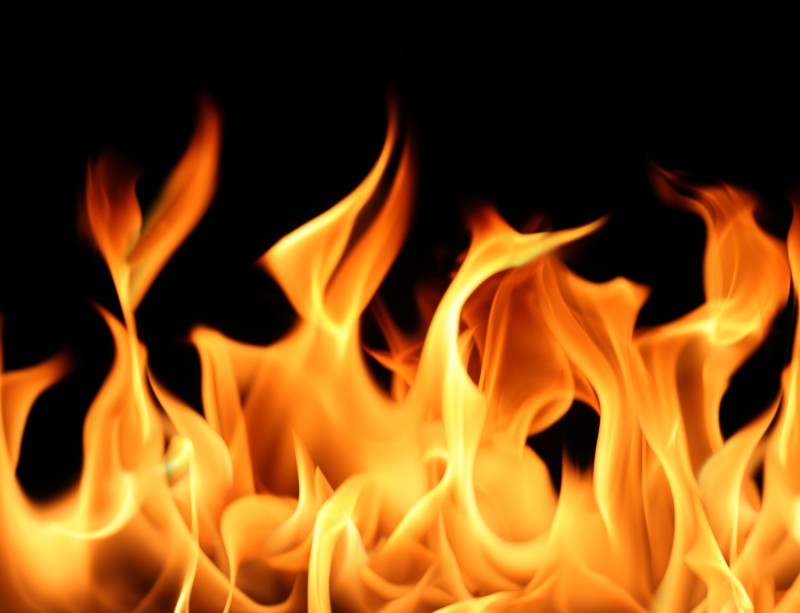 The London Fire Brigade estimates it has spent close to £1 million putting out fires at a 40-foot high dump in Bromley, amid an ongoing row over cleaning up the site.

The Environment Agency says the land owner is responsible for removing the 40-foot high pile of rubbish, but the owner says it is not his fault.

The company that leased the site, Waste4Fuel, could not be contacted today.

Local residents say the smell of the 20-000 ton pile of rubbish is over-powering and it “spontaneously combusts” on a regular basis.

The London Fire Brigade says it has already been called to the site 78 times this year, taking the total to well over 200 since 2012.

It estimates the cost to be close to £1 million.

Residents are desperate for the rubbish to be cleaned up. The Environment Agency says it is trying to make sure that happens.

The land owner is responsible for the illegally deposited waste on the site and has not complied with a notice to remove this waste. We are now considering further enforcement action against the land owner. We will continue to support London Borough of Bromley in their negotiations with the land owner to secure an agreement that would allow the waste to be removed.

The agency says those responsible for dumping the waste or profiting from it are being pursued through an investigation it is carrying out with police. 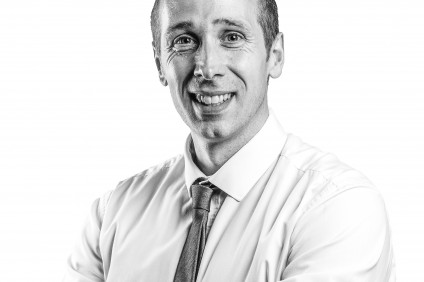 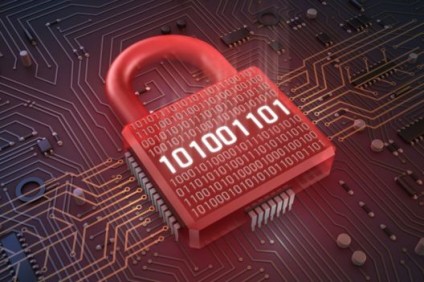