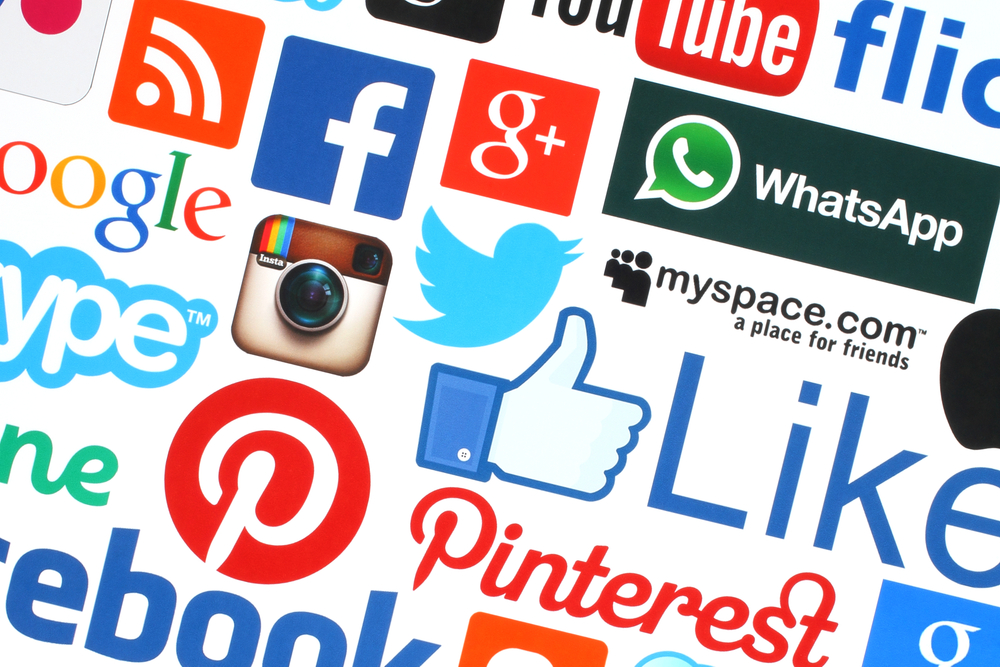 The home secretary, Amber Rudd, will tell tech bosses they must do more to tackle terrorism during a private meeting on Thursday.

The firms, including Google, Microsoft, Twitter and Facebook, are being hauled before the home secretary days after she criticised some of them over their adoption of encryption techniques that mean users’ messages cannot be accessed. The move was prompted by the announcement by police that Khalid Masood had used one such app – WhatsApp – prior to carrying out the attack in Westminster that killed four people on Wednesday 22 March.

Rudd has also accused tech firms of not doing enough to stop terrorists spreading propaganda on their platforms, while the foreign secretary, Boris Johnson, has also attacked firms over their “disgusting” failure to remove extremist material.

The home secretary faced criticism herself, however, from those who said her demands on encryption betrayed a lack of basic understanding of the subject.

Speaking to the BBC on Sunday, Rudd said it was “completely unacceptable” that the messages on Masood’s phone were encrypted and not easily accessible to police. She told Andrew Marr: “There should be no place for terrorists to hide.”

Rudd added: “We need to make sure that organisations like WhatsApp – and there are plenty of others like that – don’t provide a secret place for terrorists to communicate with each other.” She refused to rule out introducing legislation, though she hoped that it would not come to that.

The latest version of the Facebook-owned WhatsApp routinely uses end-to-end encryption, meaning that the messages are made indecipherable when they leave the sender and can be decrypted only by the intended recipient. WhatsApp says it does not have access to plain-text versions of the messages at any stage.

The messages would be legible to anyone able to access either person’s phone, however, meaning that officers investigating the Westminster attack would need to find a way past any security settings locking Masood’s phone. WhatsApp does not have any involvement with this.

Encryption is widely used to provide security to consumers carrying out everyday tasks, such as online banking, and critics have pointed out that a dedicated weak point in the defences made especially for the security services would also be available to an attacker if they found it.

It is understood that Rudd will chair a round-table discussion with the firms, as well as some smaller ones, to urge them to be more proactive in tackling terrorist propaganda on their sites. She wants them to come up with a plan to automatically identify and take down any terrorist content before it can be widely disseminated. She will also ask them to form an industry-wide body to take greater responsibility over the issue.

The meeting, which is to take place in private late in the afternoon, is one of a series planned between Whitehall and senior tech executives. The home secretary also plans to raise her concerns about encryption during separate discussions.

WhatsApp has said that it is “cooperating with law enforcement as they continue their investigations”.