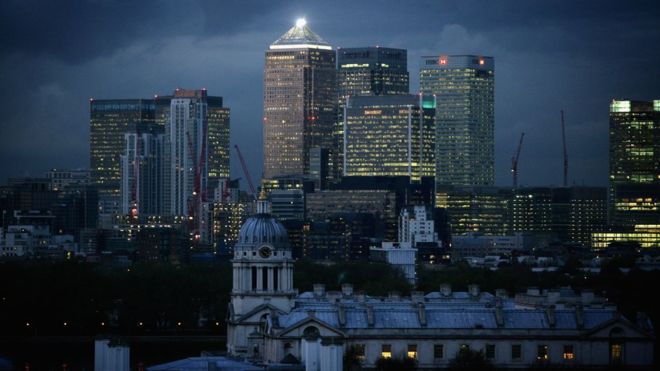 Bank of England to work with new cybersecurity body

The first task of Britain’s new cybersecurity centre will be to work with the Bank of England, the government has announced.

The work will involve setting standards for the financial sector in terms of resilience to the type of cyber threats which could undermine the UK economy.

It is designed to bring the UK’s cyber expertise into one place.

Ciaran Martin, currently a senior official at GCHQ, will be the NCSC’s first head.

“We need to have a one-stop shop that people inside and outside government can go to,” Matthew Hancock, the Minister for the Cabinet Office told the BBC, saying that the NCSC will aim to be the authoritative voice on information security in the UK.

The new centre is designed to deal with criticism of the current arrangements as too opaque.

GCHQ is the lead agency on cybersecurity but because it is a secret intelligence service based in Cheltenham, it has not always been accessible or set up to share information and communicate more broadly.

The new centre is designed to remedy that problem by having a foot in both the closed intelligence world and the public and corporate space.

The centre will work with regulators – such as the Bank – to provide advice for the private sector.

It will also work with other government departments, critical national infrastructure and the broader business community and the public.

The greater the potential risk to the country, the closer the centre is likely to be involved with a particular department or business.

In the event of future cyber breaches such as that of Talk-Talk last year, it is likely to be the Centre which acts as the focal point for communication and advice.

Those involved stress that the role of government will be to protect the country from cyber-attack and promote good practice but that the liability for any attack that does take place will still rest with whoever owns the data.

The NCSC will be based in London and is expected to fully open for business in October.