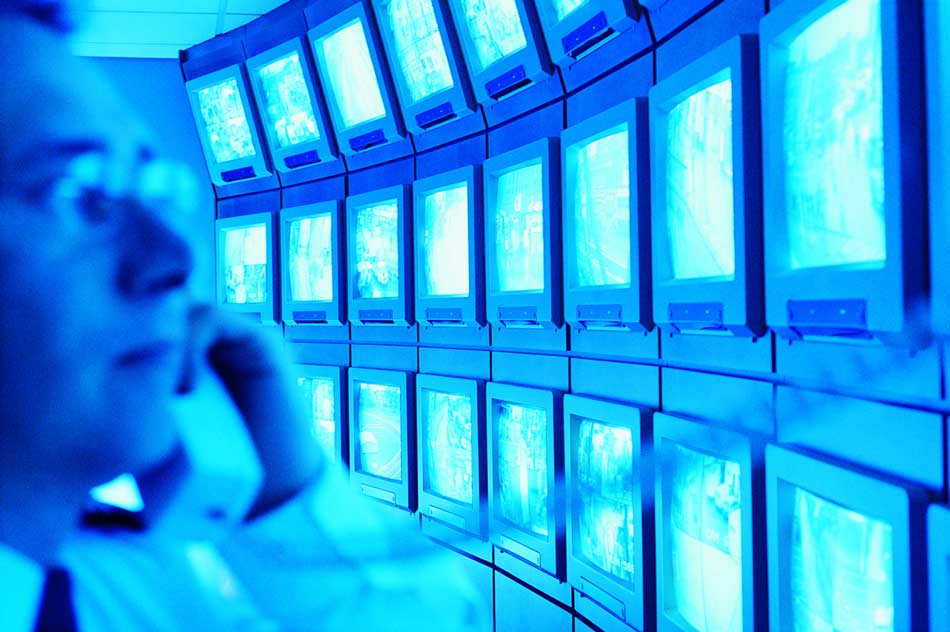 CCTV: Why commercial firms are joining the public sector in complying with the surveillance code of practice

The Surveillance Camera Commissioner’s office has been busy lately, having published its third annual report in November. This came hard on the heels of a consultation seeking views on the draft national surveillance camera strategy for England and Wales – part of which aims to enable system operators to demonstrate compliance with the principles of the surveillance camera (SC) code of practice and other guidance.

Last year the Commissioner, Tony Porter, outlined ambitious plans for the SC code of practice, publicly warning public sector camera scheme operators that they should comply with it – and quickly. He was speaking after Community Safety Glasgow’s operations centre in the city successfully completed an audit of its public space CCTV activities and was judged compliant with the 12 guiding principles of the code, in accordance with the Protection of Freedoms Act 2012 (Security News Desk Issue 17).

This third party certification was notable, since the Commissioner’s remit covers England and Wales and does not officially include Scotland. Community Safety Glasgow believed, nevertheless, that voluntary assessment would show a strong commitment to best practice and demonstrate its alignment with the Commissioner’s drive to raise standards across the industry though the certification scheme.

Progress towards compliance with what Mr Porter calls the SC code’s “universally accepted example of good practice” can be achieved initially through an easy-to-use self-assessment tool, which helps organisations show what they are doing to comply with the code, as well as what might be done in the future. Commissioner Tony Porter believes this initial self-certification stage should be followed within 12 months by full certification and states that his aim is to “achieve local authority compliance by the end of 2018”.

The Commissioner is required to ensure that ‘relevant authorities’, including local authorities and the police, comply with the code. For other organisations adoption is voluntary, but major high street retailer Marks & Spencer recently sought certification after realising that adopting the code would provide transparency and consistency throughout its operations.

As the first UK retailer to demonstrate compliance with the code, the company has already found that, in addition to importantly protecting its customers and staff by providing a safe and secure shopping and working environment, there are added-value benefits too. These include, for example, cost reductions through value management and rationalisation of CCTV systems against their need and purpose. A reduction in the installation programme has additionally saved costs and minimised retail disruption.

Marks & Spencer’s audit, conducted by SSAIB, covered all of the organisation’s operations, from its head office through to distribution centres and retail stores. M&S’ Head of Corporate Security, Clint Reid, worked in partnership with Four Security Consultants Ltd to meet the certification standards and comments that he is “optimistic about the potential improvements in protecting our people and working environment that gaining the SCC CCTV certification will bring”.

Meanwhile, Surveillance Camera Commissioner Tony Porter notes that: “For a retailer of Marks and Spencer’s size to achieve full certification against the code is no mean feat at all! They are not required to comply with the code and have done this voluntarily, which makes it all the more impressive. Working with Four Group and SSAIB they have been able to demonstrate they comply with the code across their vast estate. If an organisation of this size can achieve certification there’s no reason why anyone else can’t and shouldn’t.”