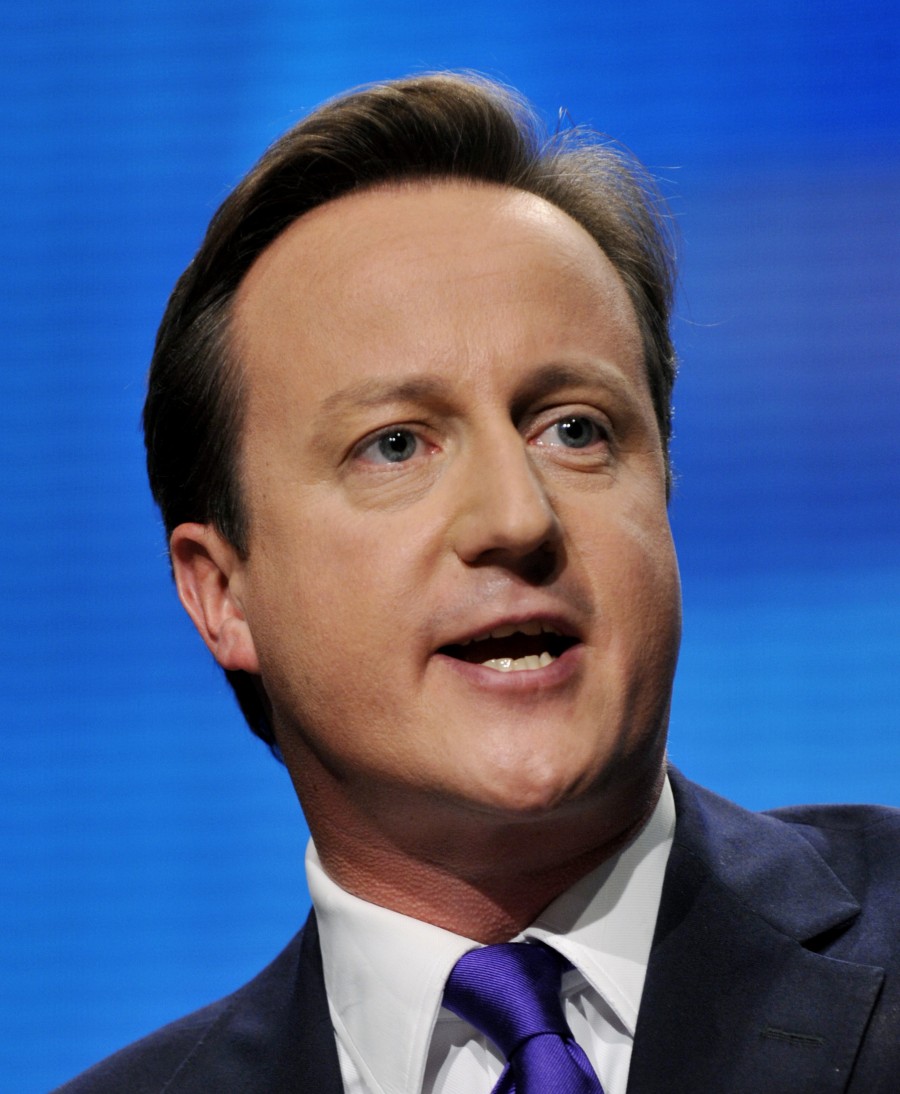 European Union leaders pledged to fast-track the establishment of an EU border and coastguard force at a summit where they again urged each other to implement measures agreed this year to curb migration across the Mediterranean.

By the middle of next year, they decided at a summit on Friday, they would agree the details of the new border force which was proposed by the EU executive earlier this week.

Some leaders, including Greek Prime Minister Alexis Tsipras, made clear, however, that they wanted to strike out a controversial element of the proposal which would give Brussels power to send in EU border guards without a country’s consent.

Summing up the three-hour discussion, the summit chairman, European Council President Donald Tusk, said leaders had agreed there was a “delivery

deficit” in making good on a series of measures agreed over recent months to stem chaotic movements that have put Europe’s Schengen open-borders area in jeopardy.

“Over the past months, the European Council has developed a strategy aimed at stemming the unprecedented migratory flows Europe is facing,” the final agreement read. “However, implementation is insufficient and has to be speeded up.

over the external borders.”

Greece and Italy are under pressure to do more to manage and identify those arriving — a million or more so far this year — while governments in general have yet to make good on promises to help take in asylum seekers and deport unwanted migrants.

There are only two fully operational “hotspots” for screening of migrants arriving to Italyand Greece from 11 that are supposed to be set up. Only about 200 migrants who have already arrived to the two states were relocated to other EU countries under a deal that is intended to cover 160,000.

Greece and Italy have been overwhelmed by the arrivals and shift the blame on other EU members for encouraging the flows or not offering the right assistance.

The leaders urged more security checks against databases and fingerprinting – a procedure those who make the perilous journey to Europe often try to avoid as, under EU rules, it would require them to claim asylum in Greece or Italy, while many aim forGermany or other wealthier states to the north.

The EU says it wants to help Syrians and others fleeing wars and therefore potentially eligible for asylum but wants to separate those coming from places where they are less at risk.

Leaders agreed that their envoys in Brussels should try to agree quickly on how to fund 3 billion euros promised to Turkey for helping curb migrant flows to Greece. Diplomats say a deal is in the works under which possibly 1 billion will come from central EU funds and the rest direct from national treasuries.