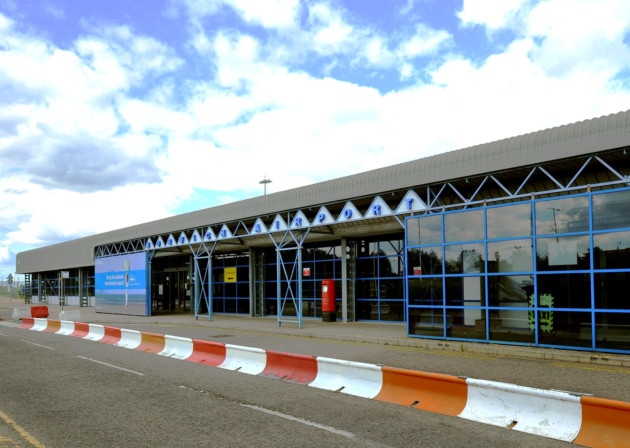 More than 70 firefighters are tackling a blaze at a hangar at Norwich International airport that contains two aircraft filled with more than 5,000 litres of aviation fuel.

Eight fire crews, a water carrier, aerial ladder, control and welfare units are tackling the fire, which has spread to the roof of the hangar.

The hangar, used by KLM Engineering and Air Livery, is located on Liberator Road, with a number of shops and other airport hangars nearby.

Greg Preston, the incident commander for the fire service, said that neither aircraft had been damaged, adding that firefighters were attempting to prevent the blaze from reaching the aircraft.

Emergency plans were in place to remove the aircraft from the hangar if necessary, but the task was complicated by scaffolding surrounding the building.

Preston said: “We have currently got crews working at height using our aerial platform. We are removing the roof covering to extinguish the fire and to ascertain the extent of the fire spread.

“It’s very difficult access given the height of the building. It’s really difficult to access from the inside. It’s going to be a protracted incident. As we strip away the roof we will be able to see the extent of the fire.”

Firefighters were first alerted at 9.43am. They confirmed that there were no reports of any casualties. An ambulance was at the scene on standby.

A spokesman for Norwich police confirmed the fire was not being treated as suspicious.

A spokesman for the airport said: “The fire is being controlled by the fire services, and is taking place in an Air Livery hangar. The airport and services are not affected.” 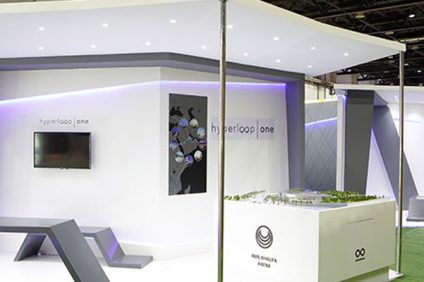