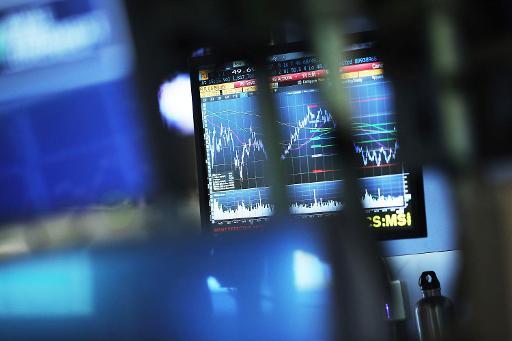 ‘Flash Crash’ trader due in court in London

A British trader accused of contributing to the May 2010 “Flash Crash”, when US stocks plunged 600 points in five minutes, was due to appear in court in London Wednesday.

Navinder Singh Sarao, 36, was arrested by British police on Tuesday on an extradition warrant issued by the US authorities, who accuse him of an elaborate scheme to manipulate the futures markets.

Over five years until April 2014, Sarao made $40 million (37.2 million euros) from his high-frequency trading, according to the Commodities Futures Trading Commission.

His company, Nav Sarao Futures Limited, is headquartered in a modest suburban house in Hounslow, west London, which is reportedly also his family’s home.

The US Department of Justice accuses him of placing orders for futures contracts — agreements to buy or sell a specific product or financial instrument in the future — before cancelling them abruptly.

The goal of such “spoofing” is to manipulate the market price, which the trader can then exploit by simultaneously executing other, real trades using automated trading software.

He was allegedly highly active on the market in the period leading up to the “Flash Crash” on May 6, 2010, when the Dow Jones Industrial Average fell by about 600 points in a five-minute span after a big drop in the price of E-Minis.

“Sarao’s alleged manipulation earned him significant profits and contributed to a major drop in the US stock market on May 6, 2010, that came to be known as the ‘Flash Crash’,” the US Department of Justice said in a statement.

The accompanying charge sheet notes that on being challenged about his trading behaviour, Sarao denied wrongdoing.

The Department of Justice added: “The charges contained in the complaint are merely accusations, and the defendant is presumed innocent unless and until proven guilty.”