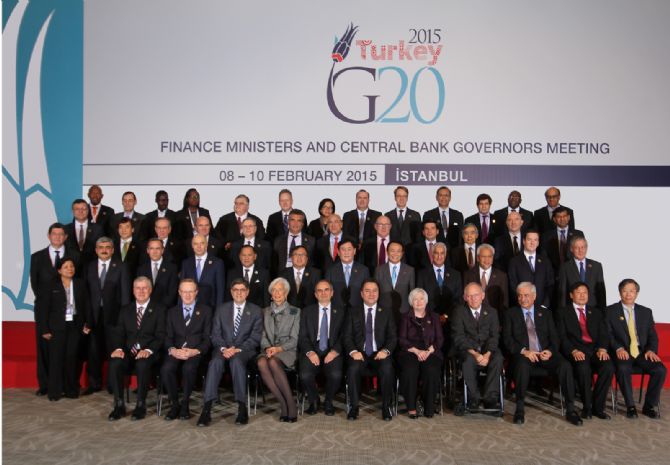 The leaders of the world’s 20 most powerful countries have agreed to step up border controls and aviation security in the wake of the Paris attacks that killed 129 people, according to a draft statement seen by Reuters on Sunday.

The heads of the Group of 20 (G20) largest economies

, meeting in Turkey, condemned the attacks claimed by Islamic State as “heinous” and said they remained united in fighting terrorism, according to the draft document.

is due to be released later on Sunday.