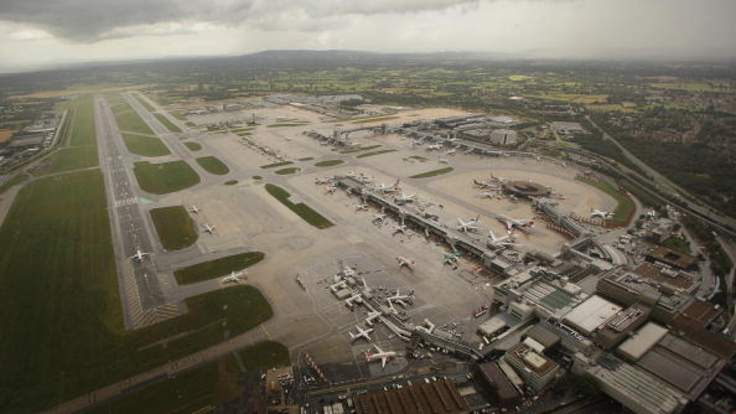 The runway at London’s Gatwick Airport has been closed to all flights because of a spillage.

Six incoming flights have been diverted and others forced to remain in the air, while no planes have been allowed to take off since around 10.15am on Monday.

The airport said on Twitter “some flights have been diverted” and “departing flights may be delayed”.

It urged passengers to check for an update on individual flights directly with their airlines.

A spokesman for the West Sussex airport said safety checks were currently taking place on the runway.

He added the “priority” would be to allow the aircraft currently waiting to come in to land once the runway was given the all-clear.

He added the runway would reopen “shortly”.

Details of the spillage, and its cause, have not yet been disclosed, but reports suggested oil had leaked from a jet on landing.

Flight tracking data appears to show at least three incoming flights circling in the skies above the airport.

One includes British Airways flight BA2957 from Glasgow which was due to land almost an hour ago..

Gatwick is Britain’s second largest airport and is used by more than 40 million passengers each year. 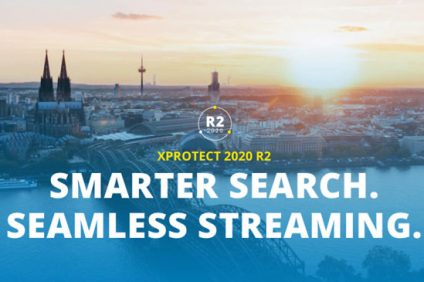 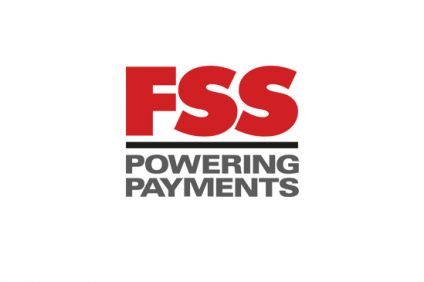 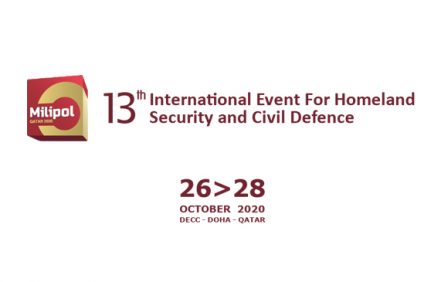