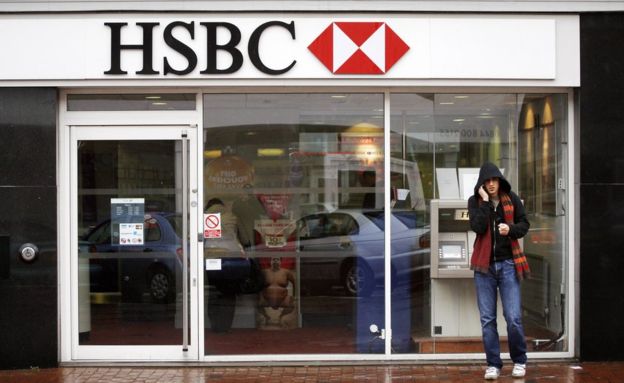 HSBC posted a message on Twitter, saying the bank was experiencing further issues, but admitted it had not yet identified the problem.

On Monday, millions of customers were unable to access their online accounts for up to nine hours.

In total, the bank has 17m account-holders in the UK.

HSBC said it was not a distributed denial of service (DDOS) attack and was not caused by anything external.

It said its mobile app for personal customers was still functioning.

Customers of HSBC’s subsidiary, First Direct, are not affected.

“We apologise for any inconvenience this may have caused and our teams continue to work non-stop to restore all services. Regular updates will be provided,” a spokesperson for HSBC said.

“We will ensure customers do not lose out as a result of this issue.”

Angry customers took to Twitter to complain. One described the situation as “shocking disgraceful customer service”.

Others said they had been charged a £5 daily overdraft fee, but were unable to put money into their accounts.

Sam Middleton-Bray, from Hampshire, said she had had difficulty getting information about what was happening.

“It’s incredibly frustrating and we’re not getting a lot of information from HSBC other than their brief messages on Twitter. Their website says to call the 0345 number, but I called it yesterday three times and got an engaged tone,” she told the BBC.

One or two customers complained that the mobile app was not working either, despite HSBC’s assurances. 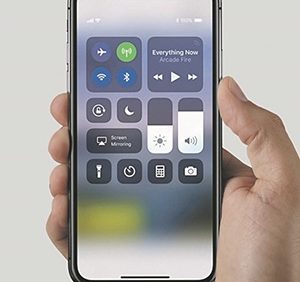 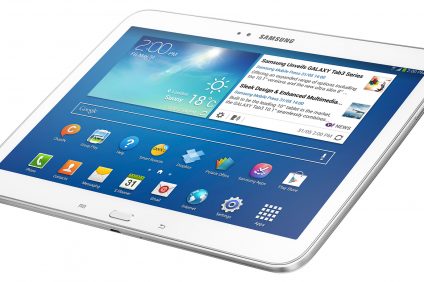 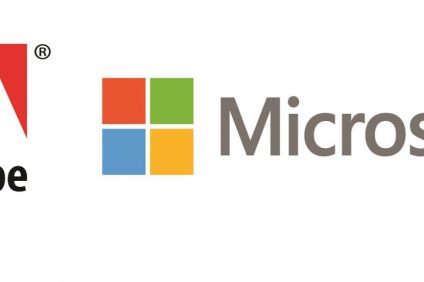