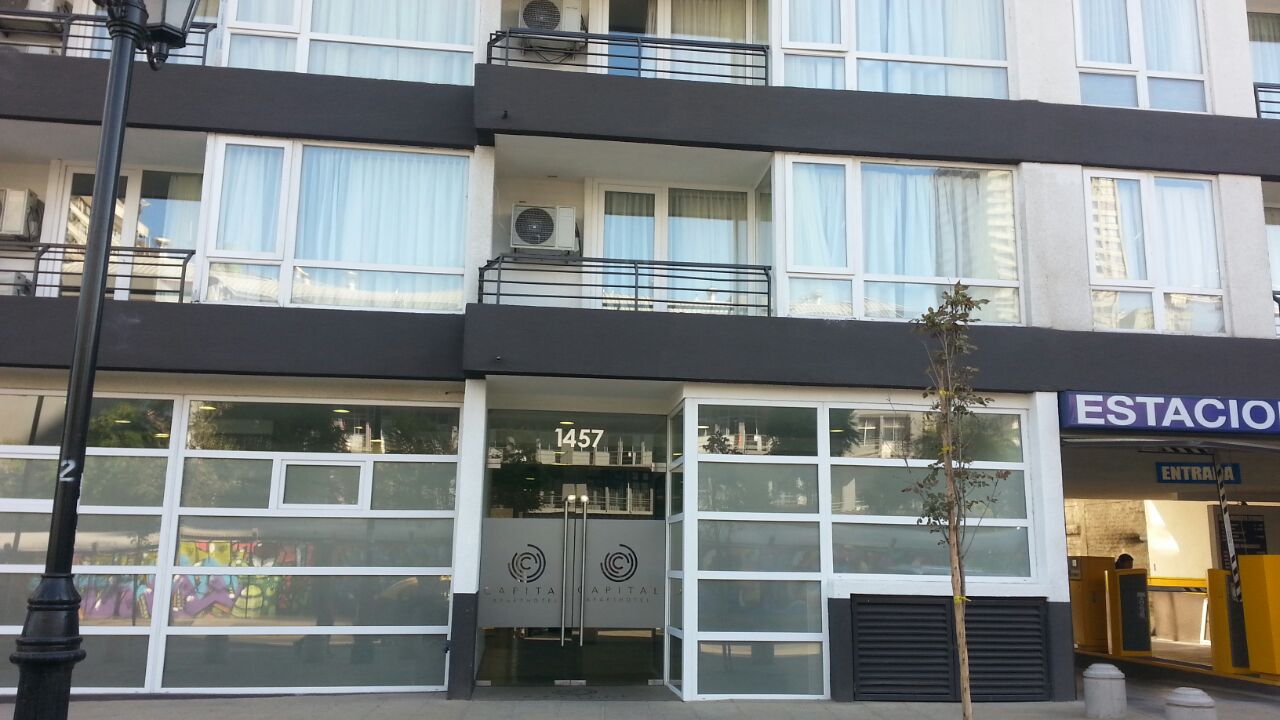 The KSA YOUR APARTMENT building located in the city of Santiago de Chile, a hotel and apartment lease, installed a surveillance system and monitoring based on AirLive cameras and equipment backed by a major network infrastructure.
The hotel area ranges from the 1st floor to floor 7 and the remaining floors will be used to lease apartments to private individuals for residential purposes.

According to the project managers, the surveillance system should consider the following points: