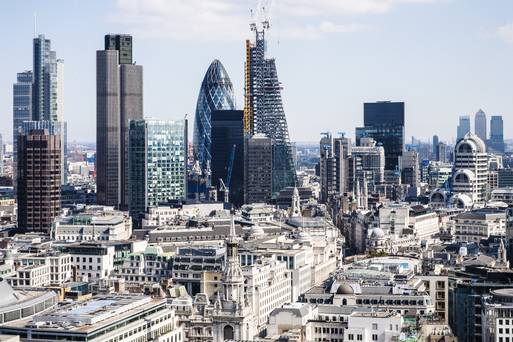 The Co Donegal man who was killed tragically on an English construction site has been named locally as John Sweeney, 45, of Dunfanaghy.

He was working at a construction site when the tragedy happened yesterday morning.It is understood the father-of-one was struck by machinery in what was a freak accident.

It is believed he died at the scene.

The Health and Safety Executive have launched an investigation. Mr Sweeney has been working in England for a number of months.

He is from a very well-known and respected Co Donegal family.