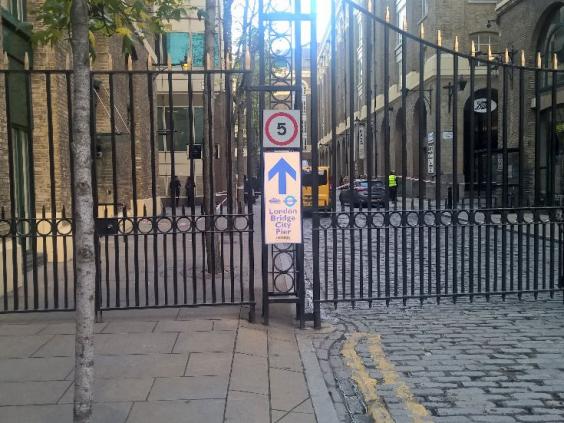 Hundreds of people have been evacuated from Tooley Street in central London, Metropolitan police have confirmed.

Southwark police were called to the road at 12:26pm today following reports of a suspicious item found at the address.

Specialist officers are at the scene until around 6:30pm and a number of evacuations took place, police have said.

Darrel Page said on Twitter the road has been “sealed” and “plenty of police” are in attendance.

Southwark Police have confirmed the street is now open again and Hays Gallaria is safe to return to.