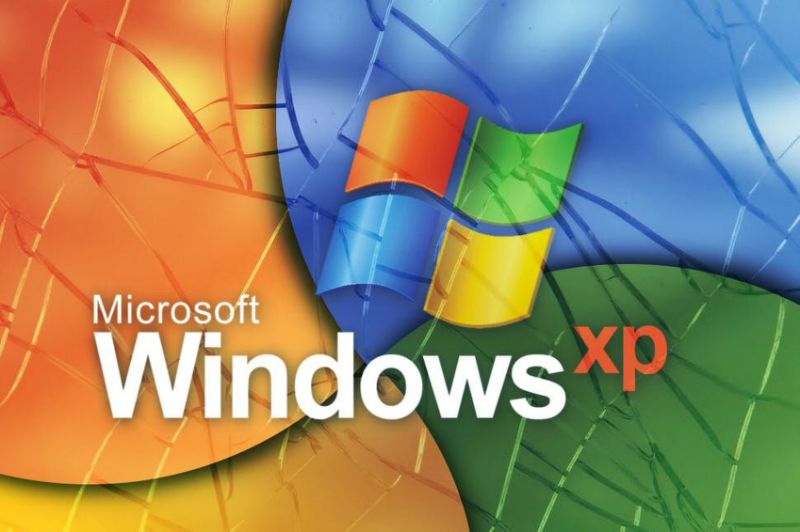 Microsoft pulled the plug on Windows XP on April 8, 2014. Yes, the popular platform has been officially dead for over two years now, but that hasn’t stopped companies and consumers from trucking along with the decrepit operating system as usual. You’d be surprised by who is still relying on the 14-year-old platform — ranging from medical centers to retail outlets to even London’s Metropolitan Police. That right: London’s finest is relying on 27,000 machines running Windows XP.

That’s the latest report from the Greater London Authority Conservatives, which cites London Assembly Member Andrew Boff who believes that the Metropolitan Police could risk losing valuable information regarding London-based residents if the department doesn’t upgrade to a newer platform soon.

Right now, the department is shelling out money to Microsoft in return for receiving security patches for Windows XP, which is why many, many businesses refuse to upgrade. According to the report, the Dutch government also handed nearly $1.7 million dollars to Microsoft for Windows XP security patches. That said, to force everyone into abandoning the old platform, Microsoft really needs to let cut all ties.

“The Met should have stopped using Windows XP in 2014 when extended support ended, and to hear that 27,000 computers are still using it is worrying,” Boff said. “My major concern is the security of Londoners’ information on this dangerously out-of-date system, but I would also like to know how much money the Met have wasted on bespoke security updates.”

The good news is that the Metropolitan Police doesn’t plan on sticking with Windows XP forever. The department upgraded 8,000 desktops to a newer system in 2015, and plans to upgrade another 6,000 by next month. What’s unknown is the Microsoft platform the department is upgrading to, which seems to be Windows 8.1 according to Boff.

“I also question the choice to upgrade to Windows 8.1; this is neither the newest version of Windows nor the most-used version of the software,” he added. “Staff are likely to be more familiar with Windows 10, but most importantly it will be supported further into the future.”

Upgrading to Windows 8.1 is a strange move at this point given that the Metropolitan Police can no longer upgrade to Windows 10 for free. Microsoft pulled the plug on that offer for the general consumer in late July, but still offers a free upgrade to those using assistive technologies, such as the use of the magnifier, the narrator, the on-screen keyboard, and so on.

If you ask Microsoft, the use of Windows XP means that a customer’s computer will be open to security risks and viruses due to the lack of updates. Even more, customers will be using an old, unsecure web browser that doesn’t support today’s web-based technologies. Hardware will rely on outdated drivers, and software may no longer work correctly. That said, everyone should upgrade to the latest, most secure Windows platform to date.

… or just shell out tons of money that Microsoft will gladly take off your hands in return for patching up a zombie operating system.