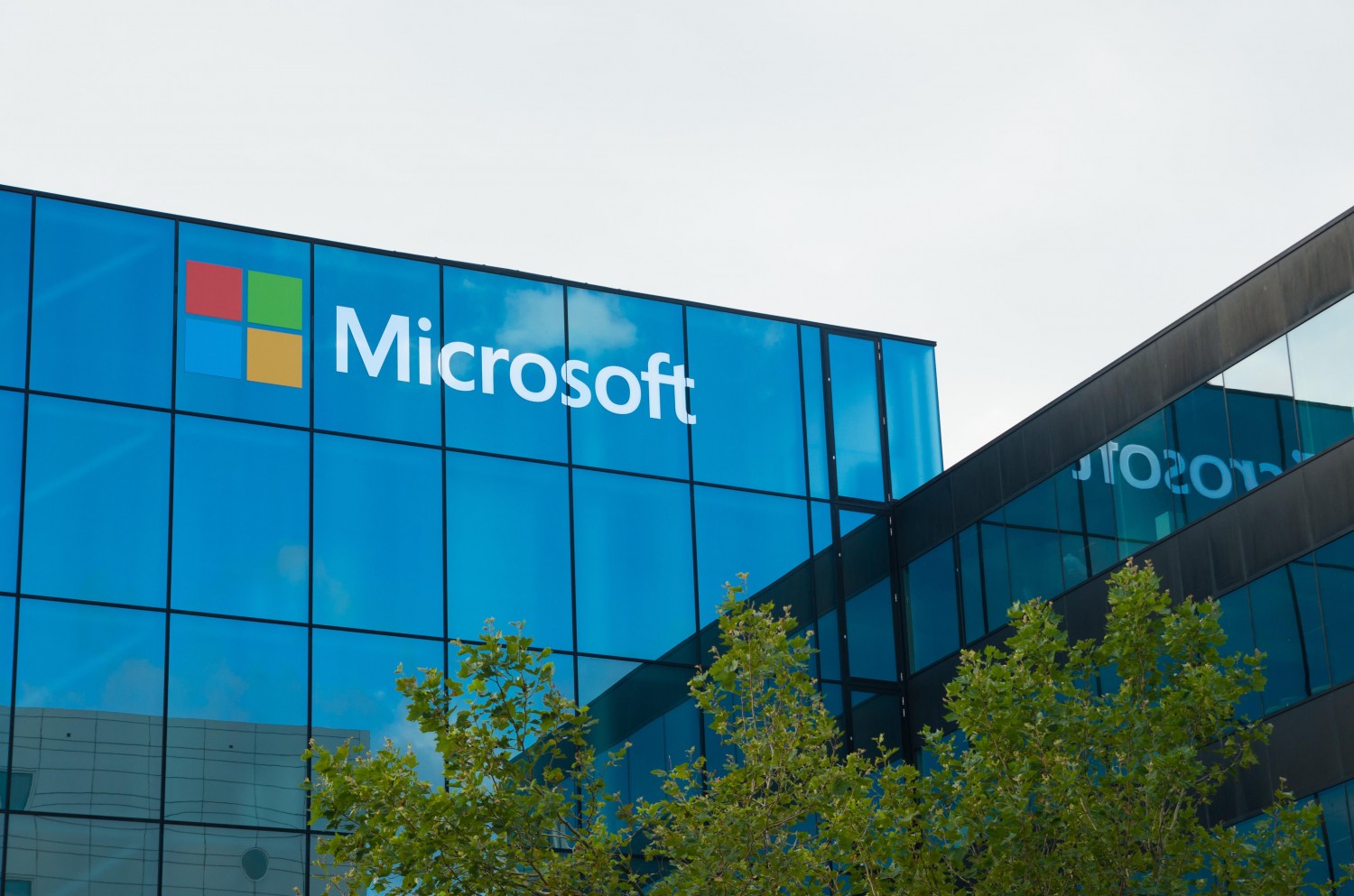 The latest round of security tests performed by German institute AV-TEST shows that Microsoft Security Essentials and the Windows Malicious Software Removal Tool are well behind competition when it comes to removing an existing infection from a Windows system.

After discussing the best malware-removal solutions for Windows, it’s worth mentioning that Microsoft’s security products once again scored the worst overall, after failing to detect and remove malware from the computers involved in the tests.

AV-TEST says that in the case of clean-up and recovery tests performed between January and December 2016, Microsoft Security Essentials couldn’t deal with 4 malware samples that prevented the clean-up (MSE was the only security product that was blocked by malware infections).

Furthermore, Microsoft’s antivirus left 4 active malware components behind, as well as 2 harmless file remnants, which is actually better than Avast Free Antivirus 2016, which removed all malware, but did not clean up 4 inoffensive files.

Overall, Microsoft’s Security Essentials got a total system repair score of 90.6 percent, which is far worse than the next lowest score of 97.4 percent obtained by Bitdefender Internet Security.

“Eight times, Microsoft Security Essentials proved either totally or partially ineffective against the malware,” AV-TEST explained in the test results.

MSRT performance “off the charts”

In the case of the Microsoft Windows Malicious Software Removal Tool, the app failed to detect a total of 26 samples of malware and couldn’t remove 3 active malware components, achieving a score of 25.6 percent. This is terrible performance given the fact that the next app in the chart is Antibot CD with 54.7 percent total system repair score.

“The Microsoft Windows Malicious Software Removal Tool, with 27 undetected malware threats in 42 tests cases, was completely off the charts,” the results show.

In the end, while Microsoft keeps improving Windows Defender with every new OS update, this research seems to indicate that third-party security software is still needed for removing an existent malware infection. As for real-time protection, MSE performs better, but still not as well as the industry leaders.