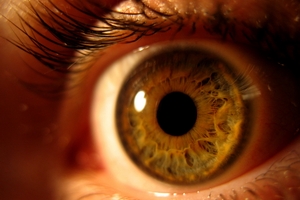 A British police watchdog is set to review some 500 times when Police Scotland used controversial facial recognition technology in a bid to identify images of people caught on CCTV, mobile phones or uniform-mounted cameras.

The HM Inspector of Constabulary will conduct a case-by-case review of the practice, after an opposition MP raised concerns over about civil liberties.

In May, the Scottish Lib Dems used Freedom of Information laws to reveal the extent of Police Scotland’s use of facial recognition technology and warned it could lead to “mass surveillance” of anyone captured on CCTV. A month earlier, Liberal Democrat MSP Alison McInnes queried the country’s police department budgeting £725,000 (US$1.06 mn) to help support a national facial recognition database The controversy in Scotland came after a British parliamentary committee tasked with looking into the implications of biometric technology recommended that a commissioner be given new powers over the facial recognition system.

Alastair MacGregor, Biometrics Commissioner, had revealed in February that a policeman had told him that 12 million-plus custody photographs had been uploaded to the Police National Database and that facial recognition software being applied to them.