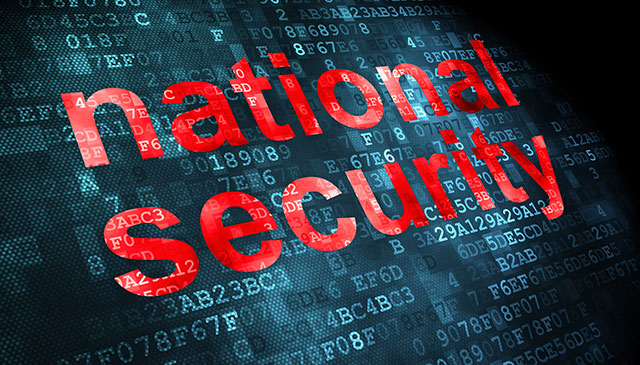 Terror attack on UK ‘when, not if’ – Sir Bernard Hogan-Howe

A terror attack on the UK is highly likely and a case of “when, not if”, the head of the Met Police has said.

Writing in the Mail on Sunday, Sir Bernard Hogan-Howe cited recent atrocities in Europe and a number of foiled plots in the UK.

But he said the UK’s acceptance of difference and “shared values” provided a hostile environment for terrorists.

The UK’s terror threat has been ranked as “severe” – meaning an attack is highly likely – since 2014.

It is the second highest of five possible UK threat levels.

Sir Bernard said recent attacks around the world had created a “sense of fear” in Britain.

Attacks in Paris killed 130 in November, 32 people died in bombings in Belgium in March, and 84 people were killed when a lorry ploughed into crowds in the French city of Nice earlier this month.

Sir Bernard said: “I know that with each new outrage, and especially those on our doorstep in Europe, there is a greater sense of fear that Britain will be the next victim in this wave of cruel and mindless mass murder.

“I feel and understand that fear, and as the police officer in charge of preventing such an attack know that you want me to reassure you.

“I am afraid I cannot do that entirely.”

He also made reference to plots that had been foiled in the UK since the murder of Lee Rigby in May 2013, including one to target officers at Shepherd’s Bush police station in west London, and another to carry out a Lee Rigby-style attack on US soldiers in East Anglia.

But he also pointed out that the relationship between the police and the UK’s intelligence agencies was a “world-beater”.

The UK’s gun control laws and the fact that it was an island meant “terrorists would struggle to get the firearms required to repeat attacks similar to those we have seen on the Continent,” he said.

“Second, it is our tolerance and acceptance.

“Our approach to Muslims is no different because these attacks purport to be committed in the name of Islam.

“We don’t stigmatise the millions of British Muslims whose values and faith completely reject the terrorists’ litany of hate.”

He said the number of firearms officers in the Met Police had risen by 600 to 2,800.

But he also said the vast majority of police officers were unarmed, and “I believe this gives us a far healthier relationship with the people we police”. 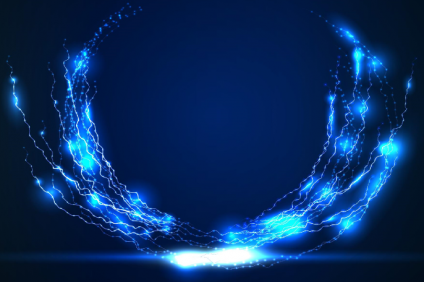 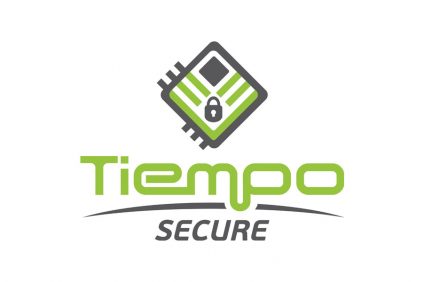 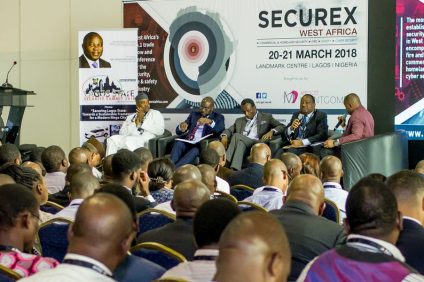 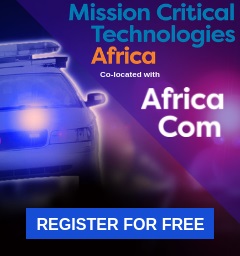