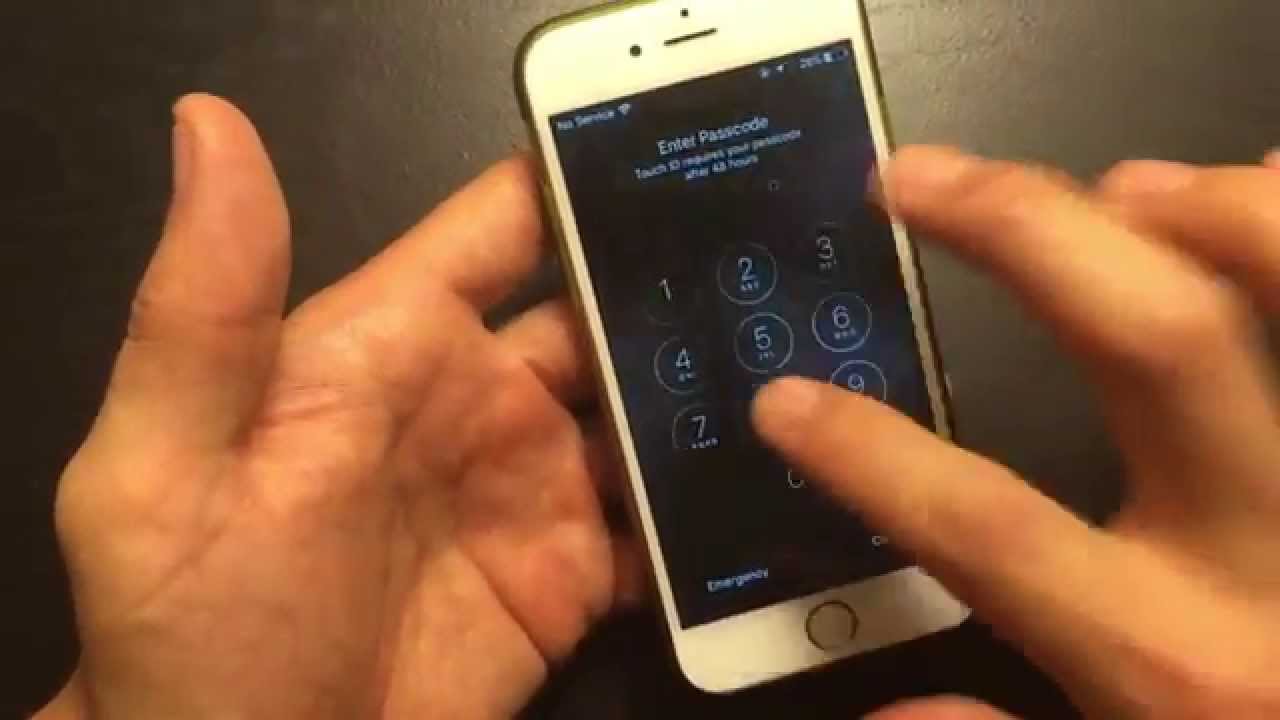 Apple’s iOS 10 has some great new features and while it’s great to send ‘invisible ink’ messages to your friends on Messenger and be able to autocorrect words with emojis, the new Apple software has been beset with security issues.

If you’re concerned about your data while using the software or simply want to practice good data management, here are the top apps for security and privacy on iOS 10 to protect your iPhone’s identity as best you can.

One way to ensure security is to have strong passwords. 1Password remembers all your passwords and sensitive information, and you can use the app to generate strong and unique passwords. The app keeps everything secure using AES 256-bit encryption. Free

From the team behind the virtual private network, NordVPN, is now an iOS app which re-routes and encrypts all web traffic making the connection private and secured while using top of the line security protocol. Free

If you’re looking for a spy-level app, Keeply is the one. It stores a user’s private moments and data, such as pins, credit cards and notes on the phone. It provides a Fake Pin feature, an alternate password that the user can give to their family or friends so when they enter the app, it looks like it is empty. Sneaky. Free

Lock It Up! allows users to lock a PC or Mac from anywhere using an iPhone. It’s cloud-based, so you don’t need to be on the same Wi-Fi network for it to work. The app does run in the background, but it promises not to consume much CPU.79p

Similar to Lock It Up!, owners simply need to knock twice on their iPhone to lock a Mac, even if it’s in their pocket. You can also use Knock 2.0 on an Apple Watch: after a fingerprint is provided, users can lock or unlock their Mac with just one tap. £3.99

Mynigma is an email security app that provides automatic end-to-end encryption directly on your device, not in the cloud. It allows users to easily manage keys and can be used across different devices too. Free

Signal is an encrypted messaging and voice-calling app that provides end-to-end encryption to secure all communications. It can also verify the identity of a person you’re messaging and the integrity of the channel they are using. Free

Another messaging app, iTorChat is a Tor Messenger app. A cross-platform chat app, it is secure by default and sends all messages over Tor-Network, the world’s most popular encrypted internet browsers. The app offers a safe and encrypted way to have private conversations. £1.49

Mailbox Zero is a self-learning app, created to organise the inbox by relevance or importance, and who doesn’t need that in their life. It doesn’t store messages and personal information on remote servers too, meaning it all stays on the phone. Free

If you want to get really secure, messaging app Wire was recently named the most secure instant messenger by Linz University, Austria. It offers encrypted live audio and visual group calling and allows you to use different keys for each device, with Wire sending a unique keycode for every different login to maintain security. Free