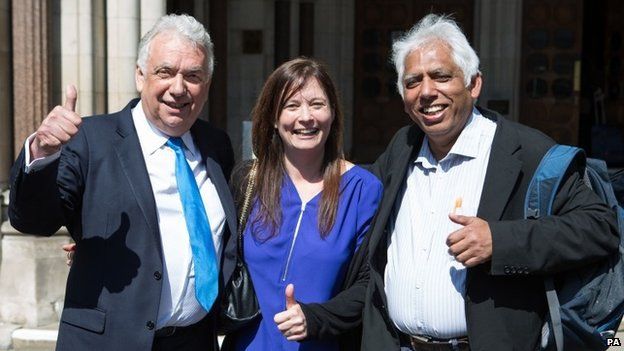 An east London mayor has been removed from office and a poll declared void after he was found guilty of electoral fraud.

Four voters alleged he used “corrupt and illegal practices” in last year’s election, which must now be re-run.

Mr Rahman, who denied any wrong-doing, has been banned from standing again.

One of Mr Rahman’s aides, Alibor Choudhury, was also found guilty of corrupt and illegal practices.

Tower Hamlets First, Mr Rahman’s party, said the judgement was a “shock” and it was seeking further legal advice in relation to a judicial review.

Mr Mawrey – who sat as a judge – said the mayor had “driven a coach and horses through election law and didn’t care”.

In the Election Court judgement, he said the effect of his ruling that Mr Rahman’s election was void meant it was as if the election “had never taken place” and he had not lawfully been mayor since he was re-elected for a second term on 24 May 2014.

Mr Mawrey also added: “The evidence laid before this court…has disclosed an alarming state of affairs in Tower Hamlets.

“This is not the consequence of the racial and religious mix of the population, nor is it linked to any ascertainable pattern of social or other deprivation.

“It is the result of the ruthless ambition of one man.”

Mr Mawrey also described Bangladesh-born Mr Rahman as an “evasive and discursive witness whose evidence was untruthful on occasion” and suggested he had played “race” and “religious” cards. 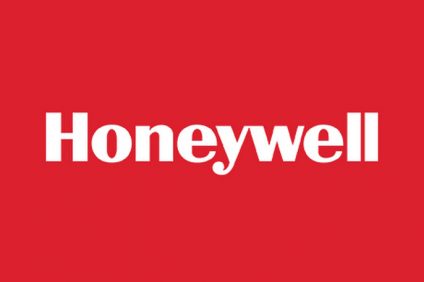 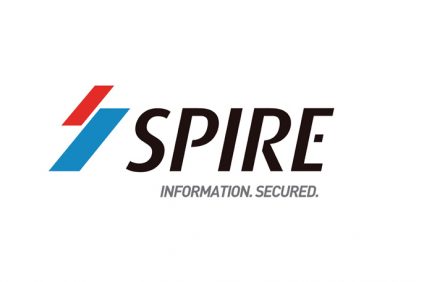 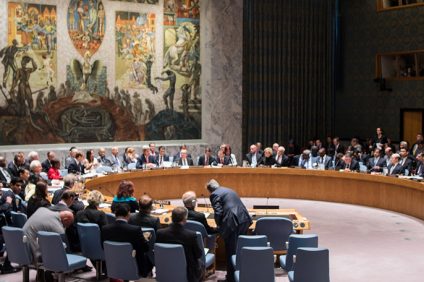