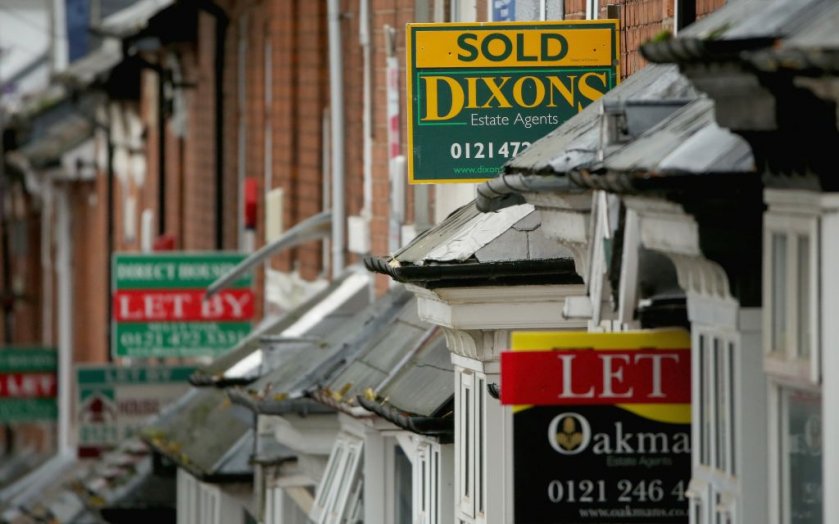 London house prices are climbing at such a rapid rate that the average price could hit £1m by 2020.
In news that will buoy homeowners but frighten Londoners with ownership aspirations, house prices in the capital jumped 2.2 per cent this month compared with August, according to figures published today by property websiteRightmove.
The annual growth rate is now 9.5 per cent, with the average price of a home in Greater London reaching £620,003.

“This month’s 2.2 per cent rise more than reverses the seasonal slowdown over the last two months when the average price of property coming to market fell by 0.6 per cent,” said Rightmove’s Miles Shipside.

“The back-to-normal service has resulted in new seller asking prices reaching another milestone, a record high.”

Nationally, house prices climbed 6.4 per cent year-on-year. And if that is not enough to scare potential first-time buyers, a separate survey shows that the proportion of tenants facing higher rents when renewing their agreements has hit a fresh high.
An increase in rent was seen by 45 per cent of people renewing their rental contracts, the Countrywide survey says, with an average rent hike of 2.5 per cent.

“Competition for rented homes has intensified and led to accelerating rent growth. Nine tenants are now registered for every home available to rent, up from 7.5 in August last year,” said Johnny Morris of Countrywide.

High rent growth is beginning to leak out of the capital.

“Rental price growth in the south, outside of London, is being fuelled by an increase in the number of Londoners leaving the capital, looking for more affordable markets in the commuter belt,” Morris said.

Average rents in Greater London are up 5.1 per cent on the year, above the national average of 3.8 per cent.
sharing 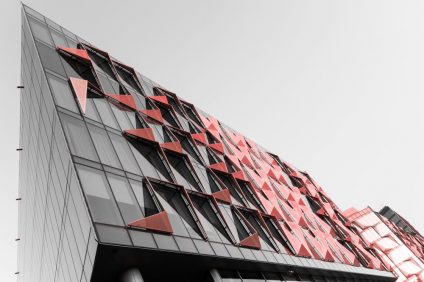 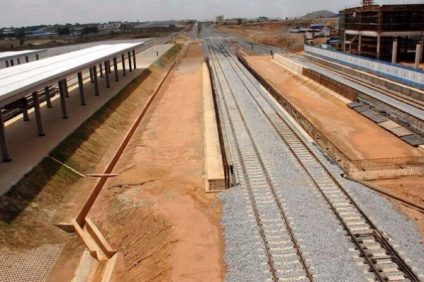 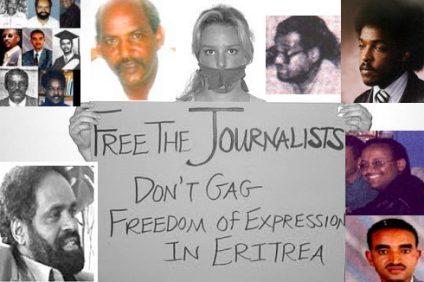