Facewatch, a system that helps UK stores identify criminals by locally creating and sharing watch lists of pictures of shoplifters or known thieves, is now testing facial recognition technology according to report by the BBC.

Until now, Facewatch has provided businesses with a way to share their CCTV images of shoplifters and other potential offenders but now offers shops the ability to generate alerts if the facial recognition system matches those in the shared pictures to customers in their stores.

Simon Gordon, the founder of Facewatch, says live testing is underway in a small number of shops “but it’s not in widespread operation yet”.

When pressed about issues regarding misindentification, privacy and potential blacklisting, Gorden explains that “the people who are on the list are not guilty until they’ve been prosecuted and taken to court, and the system makes that very clear”. Furthermore, under the Data Protection Act, “if anyone misuses that data there are very significant fines”. As for the risk of misindentification, Gorden says that “images from the watch list will be sent with alerts so staff can check that there’s a good match”.

Chief Executive of Big Brother Watch, Renata Samson, is still concerned. “The idea that pre-crime can be stopped is a worry, aren’t we all innocent until proven guilty?” she asks.

But Simon Cole, Leicestershire’s Chief Constable, is of the opinion that: “the technology’s here, and we need to think about what is a proportionate response that respects people’s privacy. Go shopping in Leicester and you’ll be filmed by any number of CCTV cameras. If that checks that I’m a reasonably law abiding citizen, that doesn’t bother me”.

In a column about the technology, Arstechnica stated “Pre-crime is potentially an awesome idea with the right safeguards, but to put that kind of power in the hands of private citizens and without significant oversight and code review is quite insane and open to egregious abuse.”

Tony Porter, the surveillance camera commissioner, says a wider debate is needed and UK biometrics commissioner Alastair MacGregor has previously expressed his concerns about the implications of innocent individuals being included in criminal facial recognition databases, along with the potential of false matches.

Gorden seems undeterred though. “As the price of facial recognition technology continues to fall, face-detection cameras could soon be within every business’s reach”, he says. “Probably by the end of next year, it will be almost like having a mobile phone”. 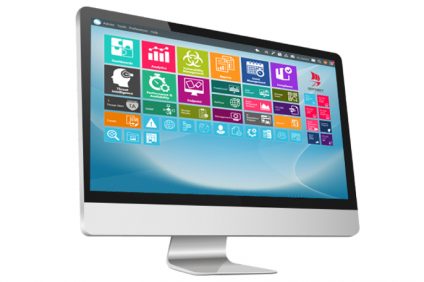 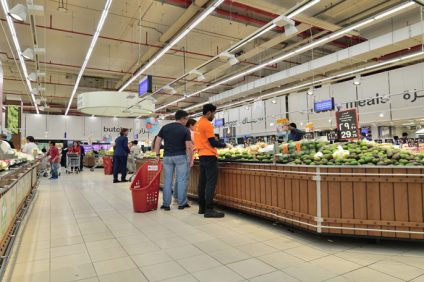