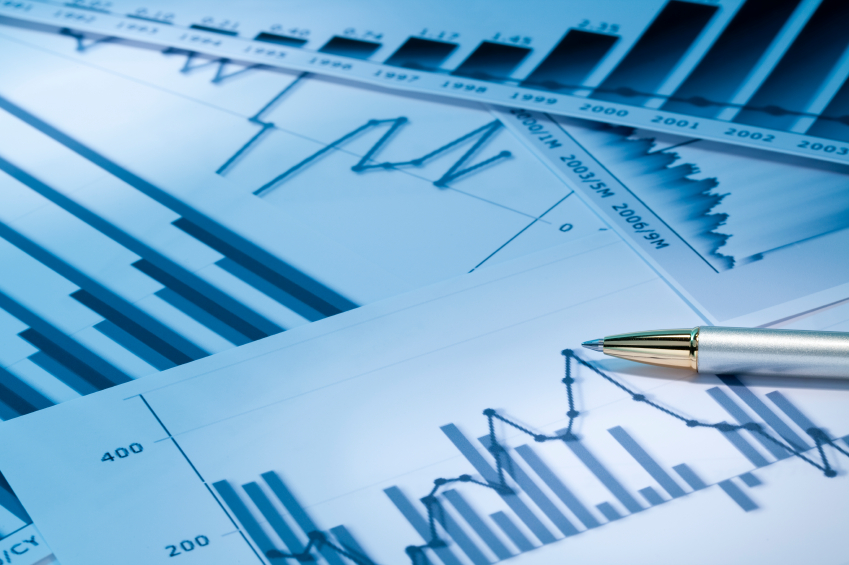 Why the Financial Industry’s Future Depends on Biometric Technology

Biometrics is slowly taking off as a means of preventing criminal activities within the financial service industry. Biometrics is an analysis of physical and behavioral patterns unique to each individual to establish their identity. Among the modalities used are fingerprints, palm prints, iris scan, voice recognition, facial recognition and DNA. These types of information are recorded and compared for authentication purposes.

With the massive rise in cybercrime attacks, hackers have stolen over a billion credentials all over the world. These elaborate criminals are making it extremely hard for banks and financial companies to protect themselves from data breaches and customer identity theft. The U.S. Department of Justice reported that17.6 million Americans were subject to identity theft in 2014 with 80% of cases coming through breached bank accounts and credit cards. It doesn’t stop there.  In 2015, Internet Security firm Kaspersky reported that more than 100 banks were hacked with malware, and they estimated the total lost to be around $1 billion making it the most successful cyber crime campaign seen yet. The global cost of cybercrime annually is between $375 and $575 billion.

The End of Passwords and Pins

Tom Shaw, the vice president for enterprise financial crimes management at USAA, mentioned that they believe the password is dying and that everyone will need to get away from personal identification information because of the growing number of data breaches. Since passwords and pins are the easiest way to obtain customer information, biometrics are being considered as a better alternative. They are non-transferable, less vulnerable to hacking, and able to prove identity with greater confidence. However, a lot of people consider this to be physically intrusive and against their privacy. Widespread user adoption is a challenge as 32% of Americans don’t trust organizations to handle their sensitive information.

Right now, millions of customers from Bank of America, U.S. Bank, JPMorgan Chase and Wells Fargo routinely use their fingerprints to gain access to their bank account through their mobile phones. Wells Fargo has also allowed some of their corporate clients to scan their eyes with their mobile phones in order to wire millions of dollars. As of now, banks do not keep caches of the fingerprints or eye patterns used, instead, they store complex numerical sequences that are based on the users unique fingerprint and eyes.

The Need for Biometrics to Solve Criminal Cases

Many bank executives say that customer biometric information has not become part of a private database such as the F.B.I’s biometrics database known as Next Generation Identification (NGI). In the future, if customers decide to release their biometric data to law officers, then it could easily help authorities solve crimes that involves cyber criminals trying to beat the biometric system. Currently, the NGI uses fingerprints, palm prints and facial recognition systems that allow officers to get search results within minutes.

Additional sources of biometric information are being considered including ear shape, heartbeat, scent, walking gait, typing speed, footprints and hand geometry. ATMs may start allowing customers to use fingerprint scanning to prevent unauthorized withdrawals. It is very apparent that new biometric protocols are a necessary move for financial organizations in order to protect both their customers and themselves from future impervious cyber attacks. To learn more about fighting and preventing crime with biometrics, checkout this visual informative resource from New Jersey Institute of Technology’s online Master of Computer Science program.