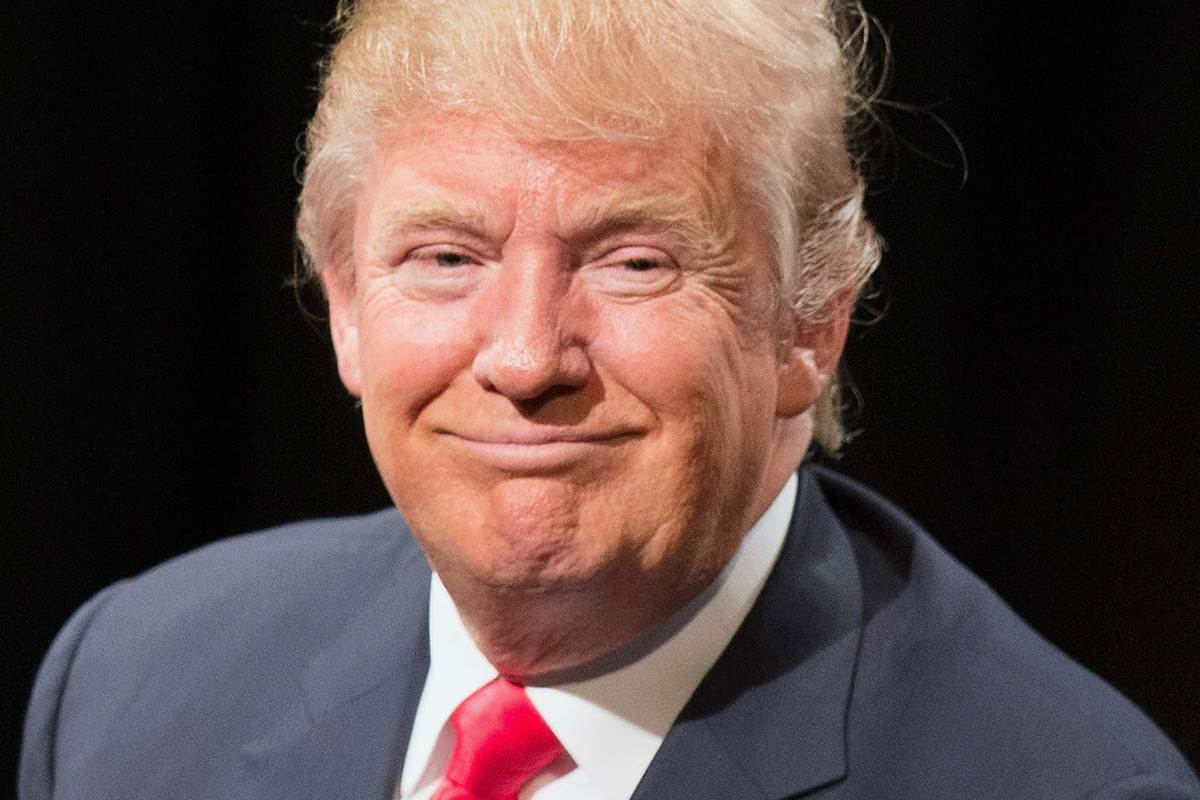 At a certain point, this nation needs to ask itself what it wants. Do we want a mere president, a humble and self-sacrificing leader who will go about the thankless work of steering this teeming ship toward a slightly better tomorrow? Or do we want a President, a brash and bold man (yes, man) of action who will be our shining, glorious avatar, greeting the world awash in pomp, saying loudly and with purpose, “I am America, here is what the free world looks like”? Many of us pretend to want the former, but of course in truth we all want the latter.

Which is why it’s so strange to see all this outcry about the fact that our current President, Donald Trump, reportedly wants to ride in a golden carriage when he visits England this fall. Everyone’s all, “The security concerns are massive,” and, “Barack Obama didn’t make the Brits do that.” Well, yeah. And that’s the point. Security concerns should be massive, and Trump should be doing things that Obama didn’t do. Because Trump is our capital-P President, the world’s best man, deserving of all the security in the world, and certainly deserving of a beautiful ride in a golden horse-drawn carriage through the merry streets of London. Which is what the administration reportedly wants, and it will get.

There is precedent for heads of state riding in a golden carriage with the Queen (oh, yeah, the Queen is part of this). Most importantly, Vladimir Putin did it in 2003. And you can’t have your best friend do something cool and not then not do it yourself. What some lily-livered hand-wringers are complaining about is that the golden carriage isn’t as secure as, say, the armored car that Obama was driven around London in, and that creates a big headache for British law enforcement. There are bound to be protesters when Trump is paraded through the Great Wen—because some people are pitifully blind to the bright glory of this man—and the worry is that there could be some kind of violent act that a golden carriage, despite it being golden and Queen-filled, would not sufficiently withstand. Which is an understandable concern.

But can there be true glory without risk? Isn’t that, in some ways, the whole point of the golden carriage ride? Trump will prove his valor, his fortitude, by trusting in the sureness of his reign and wheeling about London largely unprotected, in a golden carriage. It’s really important that he do this. Yeah, sure, The Times has some ominous, entirely British quotes from sources saying things like, “Armour-piercing rounds would make a very bad show of things.” But again, a President like Trump can’t be worried about making a very bad show of things. He has to be able to do what he wants, what he thinks is right. And if you think Donald Trump doesn’t desperately want to ride around in a golden carriage with the Queen of England, you’re insane.

And so it shall be. Because that’s the kind of leader we want. And the kind of leader we need. We need the golden-carriage rider, the Mar-a-Lager. Someone of sureness and confidence—enough confidence that he doesn’t care about petty things like mind-boggling security risks or immense costs or how ludicrous he’ll look riding around in a golden carriage like some sort of overgrown Little Lord Fauntleroy while the world crumbles. Those are not the concerns of a true President. A true President gets in the golden carriage and dares the world to stop him. In some ways, Donald Trump is that golden carriage. And that golden carriage is him