A firefighter fell to his death while battling a blaze on the upper floors of a government building in Johannesburg.

The fire broke out on the 23rd floor of a tower block which is shared by the South African departments of health, human settlements and co-operative governance.

Alarms quickly alerted the staff on duty and they all safely evacuated the building as four firefighters entered it to try to extinguish the flames.

Soon after, however, witnesses said a window exploded and the firefighter was blown out to die on the pavement below. 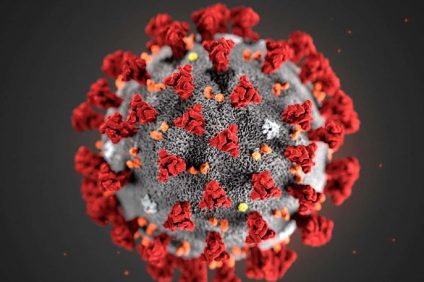 How Coronavirus Outbreak is Affecting the Indian Economy and How Can We Overcome These Effects? 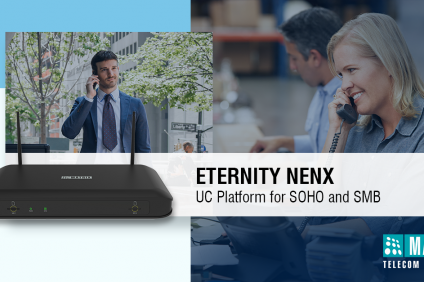