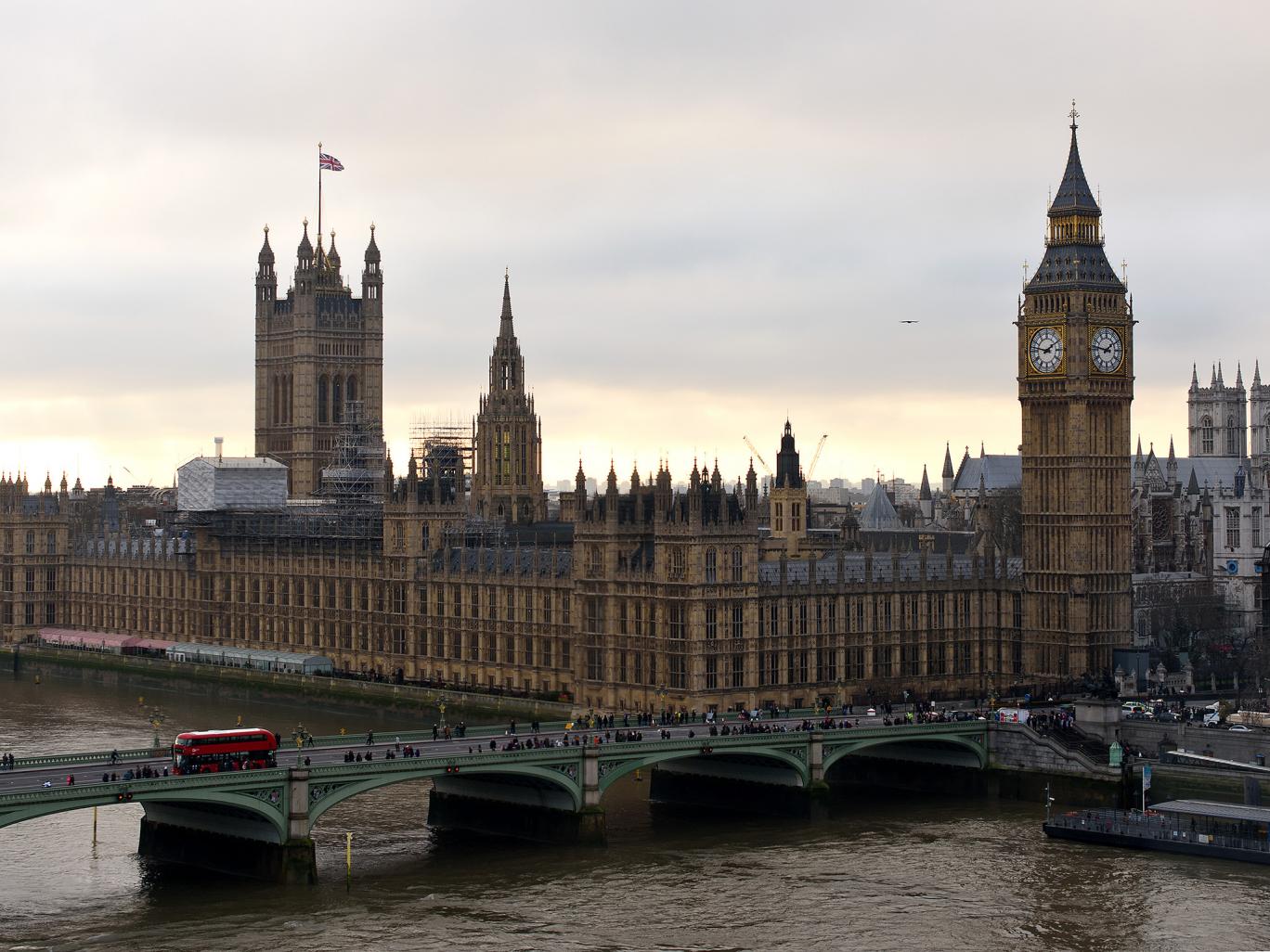 London hosts talks to end bloodshed in Syria and Yemen

Britain’s foreign secretary Boris Johnson is hosting talks with other western powers on how to end the wars in Syria and Yemen.

The Syria talks come after discussions between US secretary of state John Kerry and Russia’s foreign minister Sergei Lavrov on Saturday.

That meeting, held in Switzerland, lasted four and a half hours but ended without any clear result.

Mr Kerry said that those talks were “trying to find something that works other than military action” and that minsters offered suggestions that “really might be able to shape some different approaches”.

Today’s meeting includes Mr Kerry, Mr Johnson and their counterparts from France and Germany and is expected to see Mr Johnson proposing “no-bombing zones” for Syria – including Aleppo.

Mr Johnson has recently said it is time to consider “more kinetic options” including “military options”.