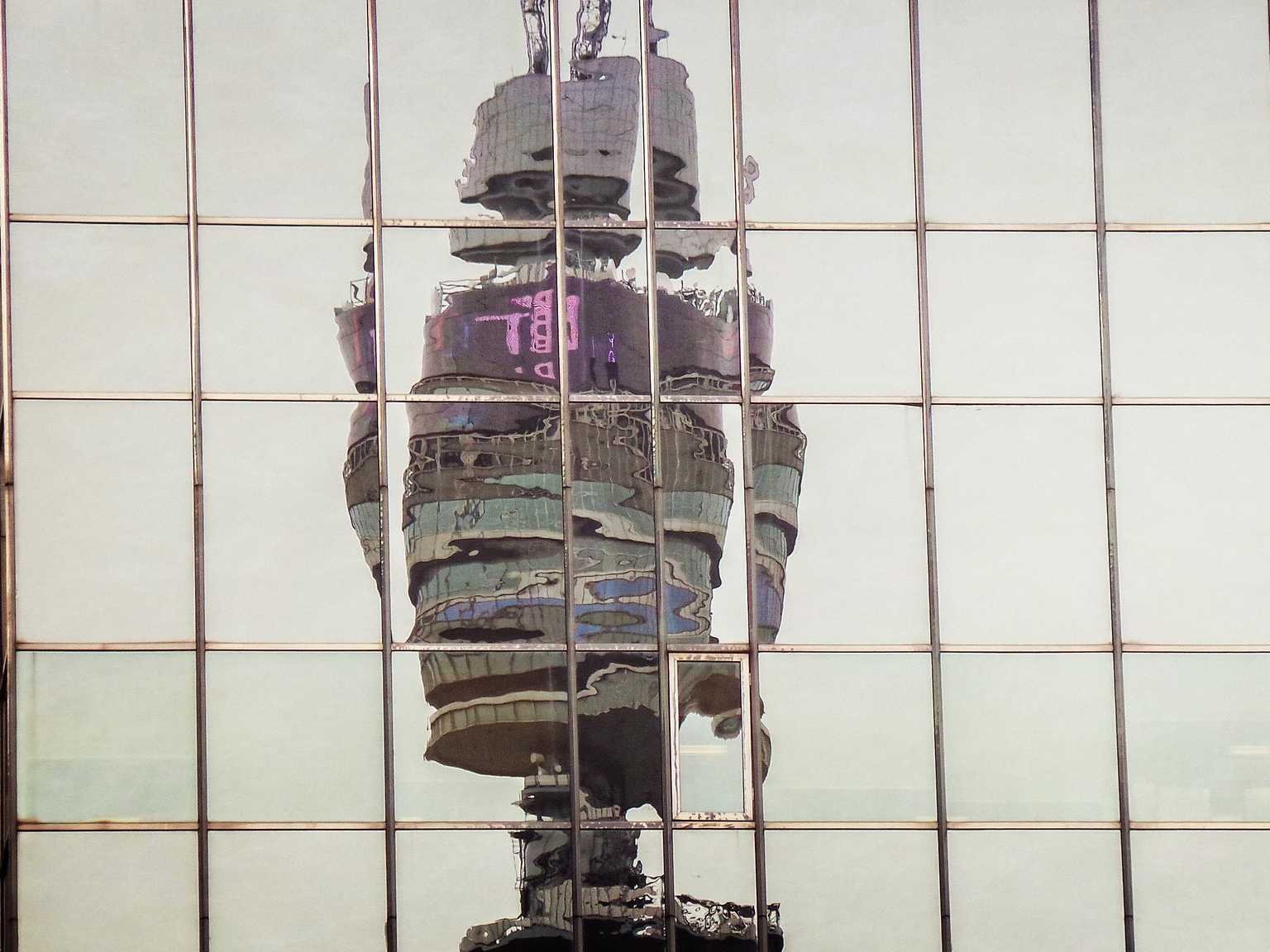 BT is planning to hire an additional 900 people across its security business in the next 12 months as it looks to protect itself and its customers from hackers.

BT, which already has 2,500 employees across its security business, said the recruitment plan is part of a major drive to protect consumers, businesses, and governments from the growing threat of cybercrime.

The announcement comes six months after rival TalkTalk experienced an embarrassing security breach that led to the personal details of around 60,000 customers being stolen.

The majority of the new BT security roles will be in the UK, with many located at BT’s security operations centres in London, Sevenoaks, and Cardiff. BT said it is also looking to hire security specialists across Continental Europe, the Americas, the Middle-East and Asia-Pacific.

BT said 170 of the new jobs will go to graduates and apprentices who will be trained at BT’s Security Academy, where they will cover physical security, penetration testing, threat intelligence, risk management, security operations and sales.

“A number of high-profile security and data breaches have dominated the headlines in recent months, and this has led to a surge in interest from both consumers and IT departments wanting to know how best they can protect themselves in the digital world,” said Mark Hughes, president of BT Security, in a statement.

GCHQ is also on a recruitment drive, with Prime Minister David Cameron announcing last November that the government would provide the spy agency with the necessary funding to hire 1,900 additional staff.