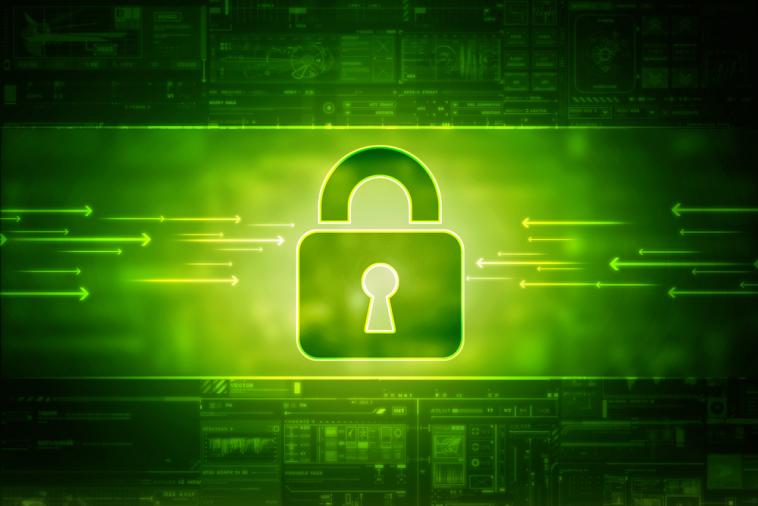 Professor Patrick Devine-Wright, from the University of Exeter, says wind-generated power would be the most likely option to do so.

He believes it could realistically begin in years rather than decades.

Since 2001, the island has imported the majority of its electricity from a cable linked to France.

The professor, who is working with the States of Guernsey, said taking electricity from France’s nuclear power station was serving Guernsey “quite well”, but by considering alternatives, the government was “looking to the future, rather than just for the day”.

He said renewable energy had “no toxic legacy” and was locally available and abundant.

“The advantage of moving forward with local renewable energy is that it can be locally controlled and it’s a freely available resource,” he told BBC News.

“It hands more control back to people on the island, rather than being at the end of a pipe and at the mercy of decisions taken by other people elsewhere.”