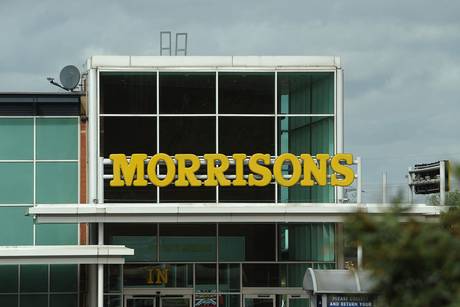 It comes a day after the struggling store tumbled to a £176 million annual loss and issued a profits warning, sending shares down by 12 per cent.

Morrisons said they were made aware of the incident on Thursday and staff from all levels of the organisation including the board were affected but would not comment if chief executive Dalton Philips was among them.

All employees with an email address have been informed of the incident, while managers were also informing workers at its sites.

The company posted a statement on Facebook, causing upset among some staff who were unhappy they learned of the breach this way.

It said: “We are very sorry that this has happened. We will ensure that no colleague will be left financially disadvantaged as a result of this theft.”

Morrison’s did not say how many of its 130,000 employees were affected.