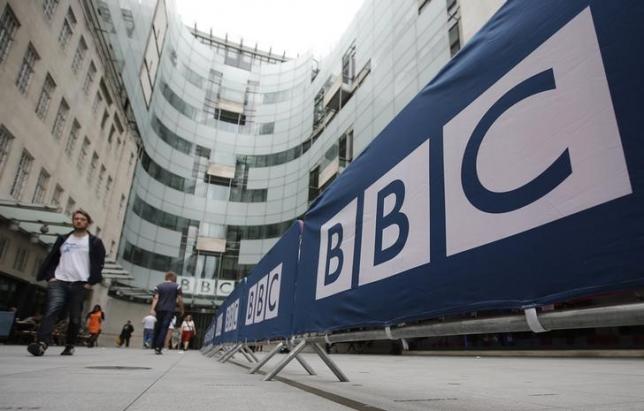 A hacking group going by the name of “New World Hacking” claimed responsibility for taking down BBC websites for multiple hours on New Year’s Eve through a distributed denial of service (DDoS) attack, but said they were only testing a new attack tool.

On December 31, 2015, BBC started experiencing issues with its websites at around 07:00 AM GMT, and it initially called the problems “technical issues,” but later revealed that they were the result of a DDoS attack carried against its services. According to the company, the attack caused an iPlayer database to malfunction, and the connected services became unavailable because of that.

After the incident was over, BBC said that it was indeed hit by a DDoS attack and that both its main website and associated services such as main iPlayer catch-up service and iPlayer Radio app were knocked offline. The issue was resolved rather quickly, with all services back online by 10:30, though some pages took longer to load than normal.

A couple of days later, the company found out that the New World Hacking group, which usually goes after members of the so-called Islamic State (also known as IS or ISIS), was behind the attack. The hackers contacted BBC technology correspondent Rory Cellan-Jones on the matter and revealed that the attack was, in fact, only a test.