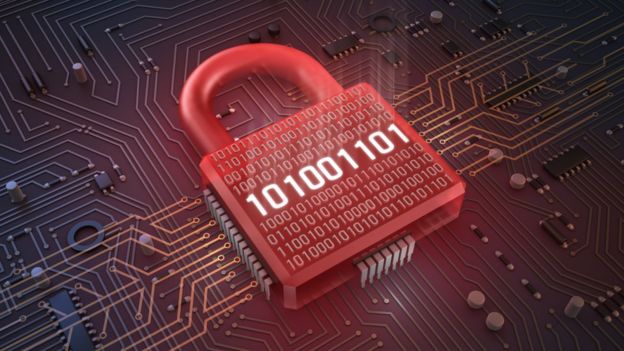 Privacy vs security at heart of Apple phone decrypt order

A court order demanding that Apple Inc help the U.S. government unlock the encrypted iPhone of one of the San Bernardino shooters is shaping up as a crucial test case of how far the government can go in forcing technology companies to help security and intelligence investigations.

Law enforcement agencies have for years faced off against tech firms and privacy advocates over their ability to monitor digital communications, and the government to date has largely lost the battle.

But the specific circumstances of the San Bernardino case, a young married couple who sympathized with Islamic State militants and killed 14 people and wounded 22 others in a shooting rampage at a holiday party, could give government officials the legal precedent they need to reverse the tide.

A federal judge in Los Angeles on Tuesday ordered Apple to provide “reasonable technical assistance” to investigators seeking to read the data on an iPhone 5C that had been used by Rizwan Farook, who along with his wife, Tashfeen Malik, carried out the shootings.

The government argues that the iPhone is a crucial piece of evidence. But civil liberties groups warn that forcing companies to crack their own encryption endangers the technical integrity of the Internet and threatens not just the privacy of customers but potentially that of citizens of any country.

On Wednesday, Republican lawmakers and presidential candidates came out strongly on the side of law enforcement, raising the possibility of another legislative effort to require tech companies to put “backdoors” in their products.

White House spokesman Josh Earnest said the Department of Justice was asking Apple for access to just one device, a central part of the government’s argument, which Apple Chief Executive Officer Tim Cook has said was “simply not true.”

“They are not asking Apple to redesign its product or to create a new backdoor to one of their products,” Earnest told reporters at a daily briefing.

The Department of Justice stressed in a statement on Wednesday that its request was “narrowly tailored,” and chided Apple. “It is unfortunate that Apple continues to refuse to assist the department in obtaining access to the phone of one of the terrorists involved in a major terror attack on U.S. soil.”

Most technology security experts, including many who have served in government, have said technical efforts to provide government access to encrypted devices inevitably degrades security for everyone. It is an argument that has been made since the 1990s, when the government tried and failed to force tech companies to incorporate a special chip into their products for surveillance purposes.

“The government suggests this tool could only be used once, on one phone,” Cook said in a statement on Tuesday. “But that’s simply not true. Once created, the technique could be used over and over again, on any number of devices.”