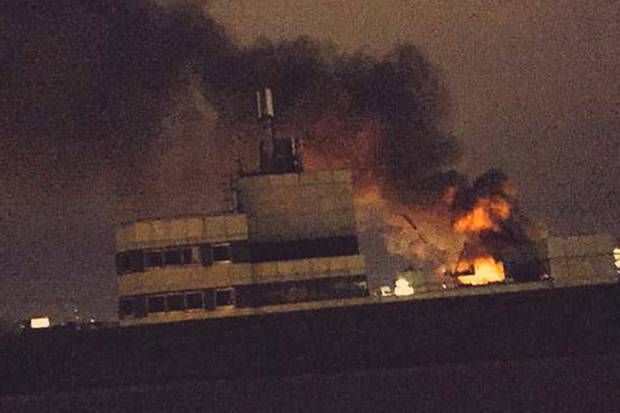 A major fire broke out at a pop-up restaurant in a busy area of east London in the early hours of this morning.

Fire crews were called to the blaze, thought to be at the Dinerama street food market in Shoreditch, just before 4am.

Flames were visible across east London and roads were closed as revellers made their way home through the popular nightspot.

The London Fire Brigade said around half of the building was damaged by the blaze and added that there are not thought to have been any injuries.

Dinerama is a 1,000 capacity street food market in Shoreditch with a selection of stalls offering cuisines from around the world.

Dramatic pictures of the fire, in Great Eastern Street, were posted on social media.Station Manager Graeme Hunter, who was at the scene said: “Thankfully there were no injuries. Firefighters contained the fire and will remain at the scene throughout the morning damping down.”A total of 35 firefighters from six stations attended the blaze. 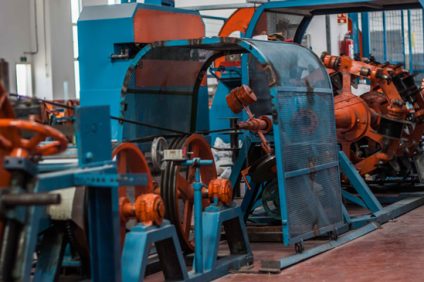 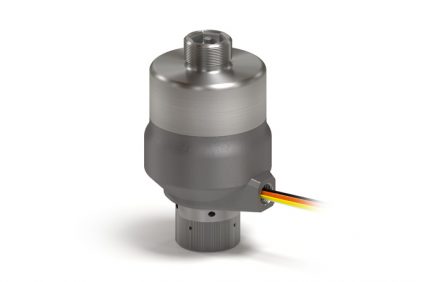